The future of giving back through an app 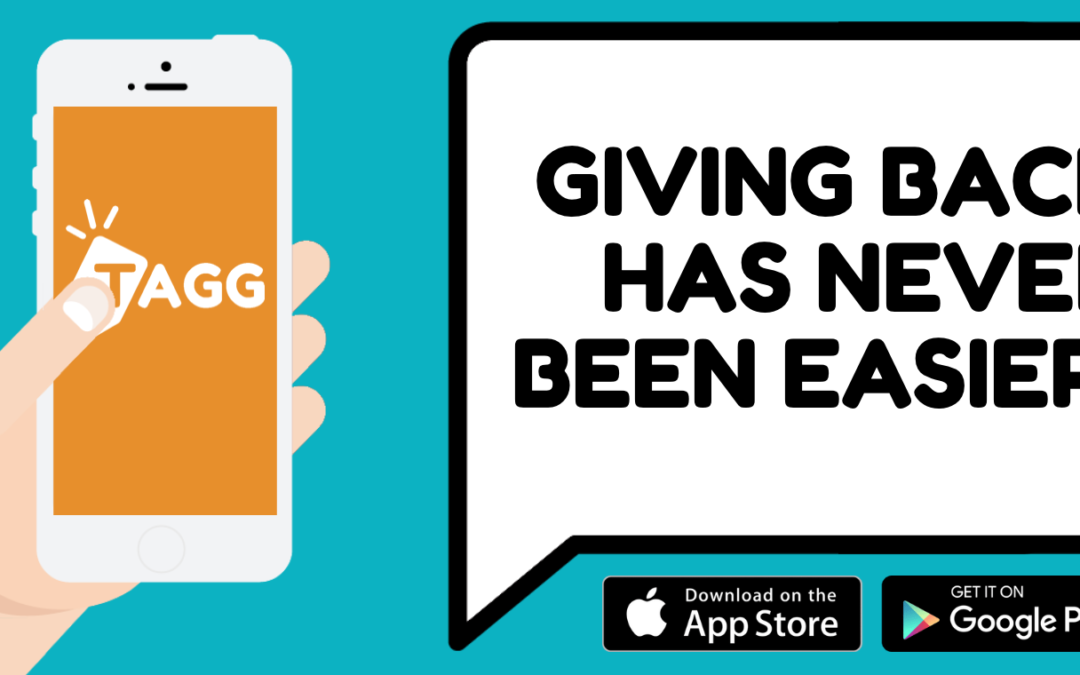 The future of giving back is here, and it’s called TAGG.

TAGG is a Midwest-based tech startup known for the free ‘Together A Greater Good’ fundraising app that creates a mutually beneficial relationship between local businesses and organizations. The app allows for customers to give back without spending an extra dime by doing their day to day activities of shopping, going out to eat, entertainment and more.

The flow of charitable donations, especially from low-income and middle-class Americans are shrinking, according to the Lilly School’s Philanthropy Panel Study. More than two-thirds of Americans donated to charity in 2000 and only 55 percent gave in 2014, according to this ongoing research.

TAGG, which partners with over 300 businesses, has generated more than $400,000 for local schools, nonprofits, places of worship and youth sports teams since its 2016 founding in Omaha, Nebraska. Participating businesses will donate a portion of their customers’ purchases to their chosen cause, when they simply submit a photo of their receipt using TAGG’s free mobile app.

Founders Leslie Fischer and Holly Baker created the app as an easy way for people to give back to their community.

“We started TAGG because we wanted a way for everyone to give to something they care about without having the financial anxiety of donating,” Fischer said. “TAGG is a great start to giving as you are simply using the income you have to support businesses who are community and charitable minded.”

Over the last year, the TAGG app has gained significant traction in the Omaha/Lincoln area and received an investment to continue to live its mission and grow into other cities. It’s more than just giving back. Your purchase has an impact and your dollar can go further for a good cause.

“As generations become more community minded, they are demanding businesses do the same,” Fischer said. “Cause-based marketing is becoming a multibillion-dollar industry and those businesses who don’t see giving back as a way to grow their business and earn customer loyalty will now see their revenue decline.”

TAGG has recently moved its headquarters from Omaha to Thrive Space in Waterloo, Nebraska. Keeping the company in Nebraska was critical for TAGG because both co-founders were raised in the area and recognize the amount of young talent available in the state.

“We look forward to keeping jobs local, promoting development in the area and making the Midwest a hub for ingenuity,” Baker said. “We are also excited to be in such a unique environment with businesses ranging from online retailers to non-profits and youth sports organizations.”

So, all you have to do is take a picture of your receipt from a participating business, upload to the app and give back to your organization of choice without spending an extra dime!